Slovenia packs an impressive diversity of landscapes and biological diversity into an astonishingly small territory. In an area half the size of Switzerland are the eastern tip of the Alps, part of the Danube (Pannonian) basin, a short stretch of Adriatic coast, as well as the northern edge of the Dinaric mountains, which stretch down from here to the Balkan peninsula. Altitudes vary from 2,854 meters above sea level at the tip of Triglav peak in the Julian Alps to 0 meters above sea level along Slovenian’s 46.6 km Adriatic coastline. In fact, Slovenia is home to more than 2% of continental species while it only occupies approximately 0.014% of world’s land surface (source).

You’ll find more than 3000 plant species in Slovenia, over 500 of them are represented in our database. They were photographed during our excursions throughout Slovenia, primarily in the hilly western parts. 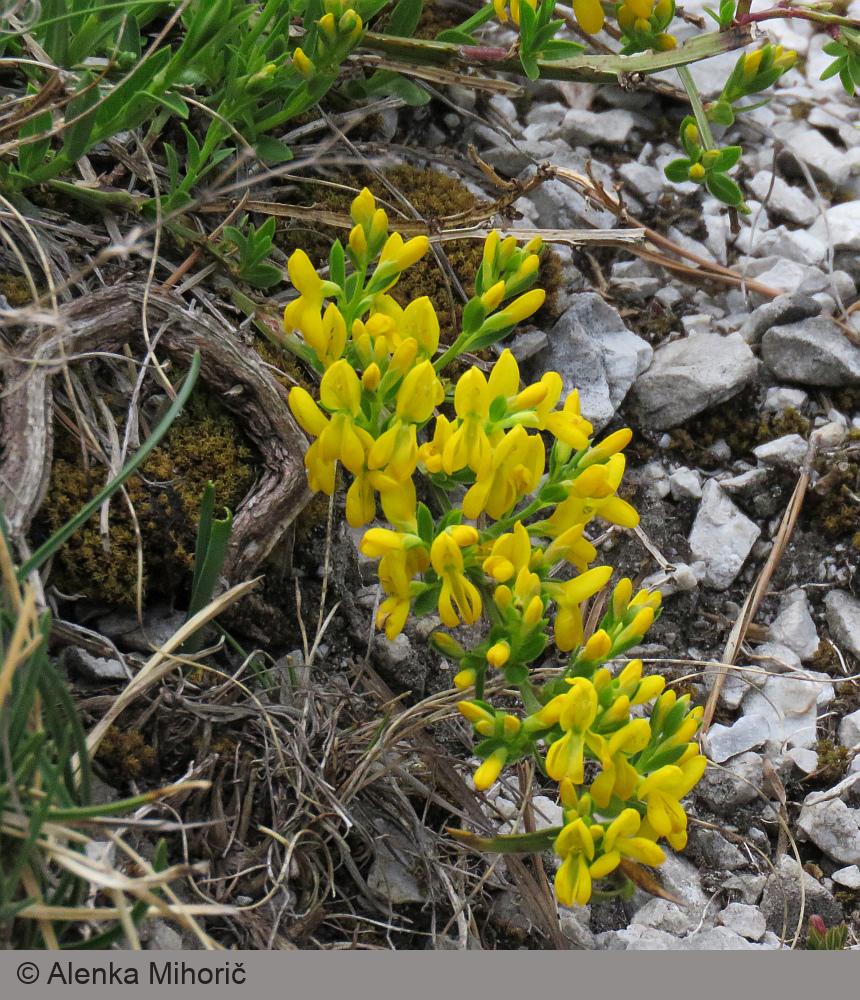 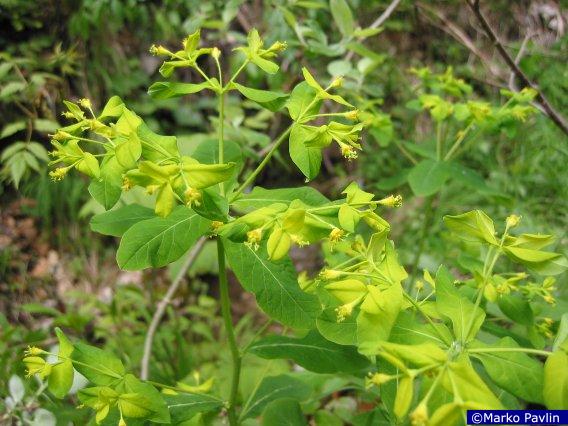 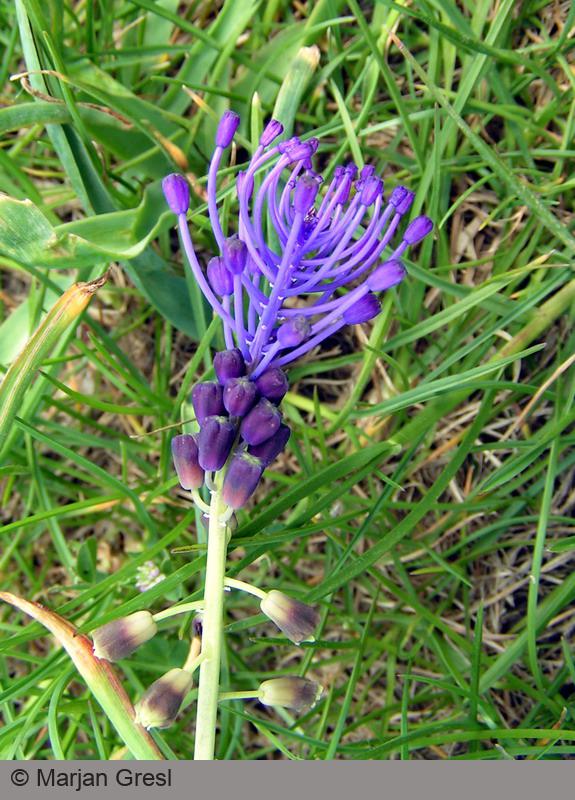 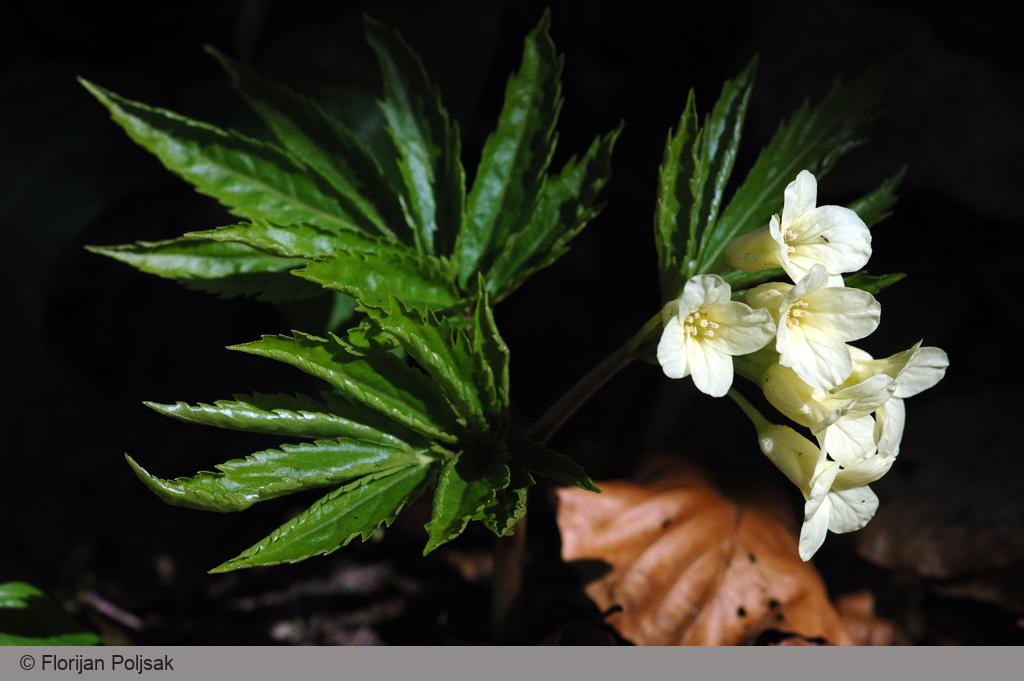 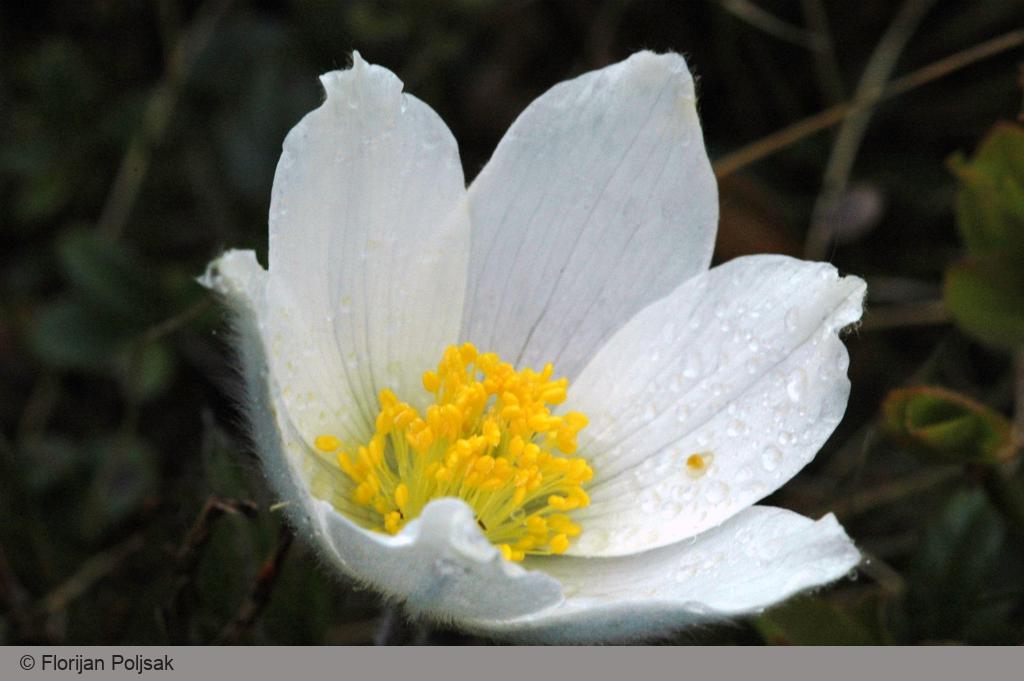 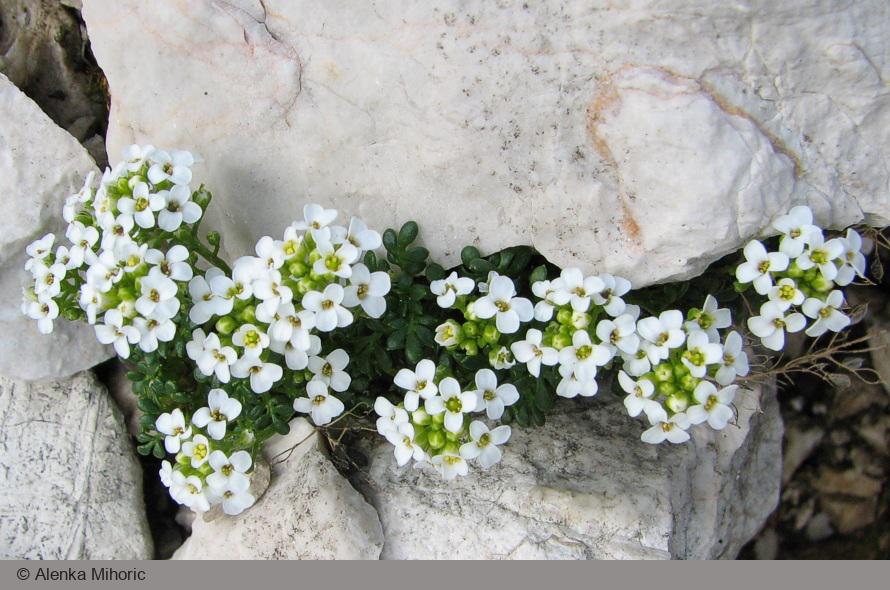